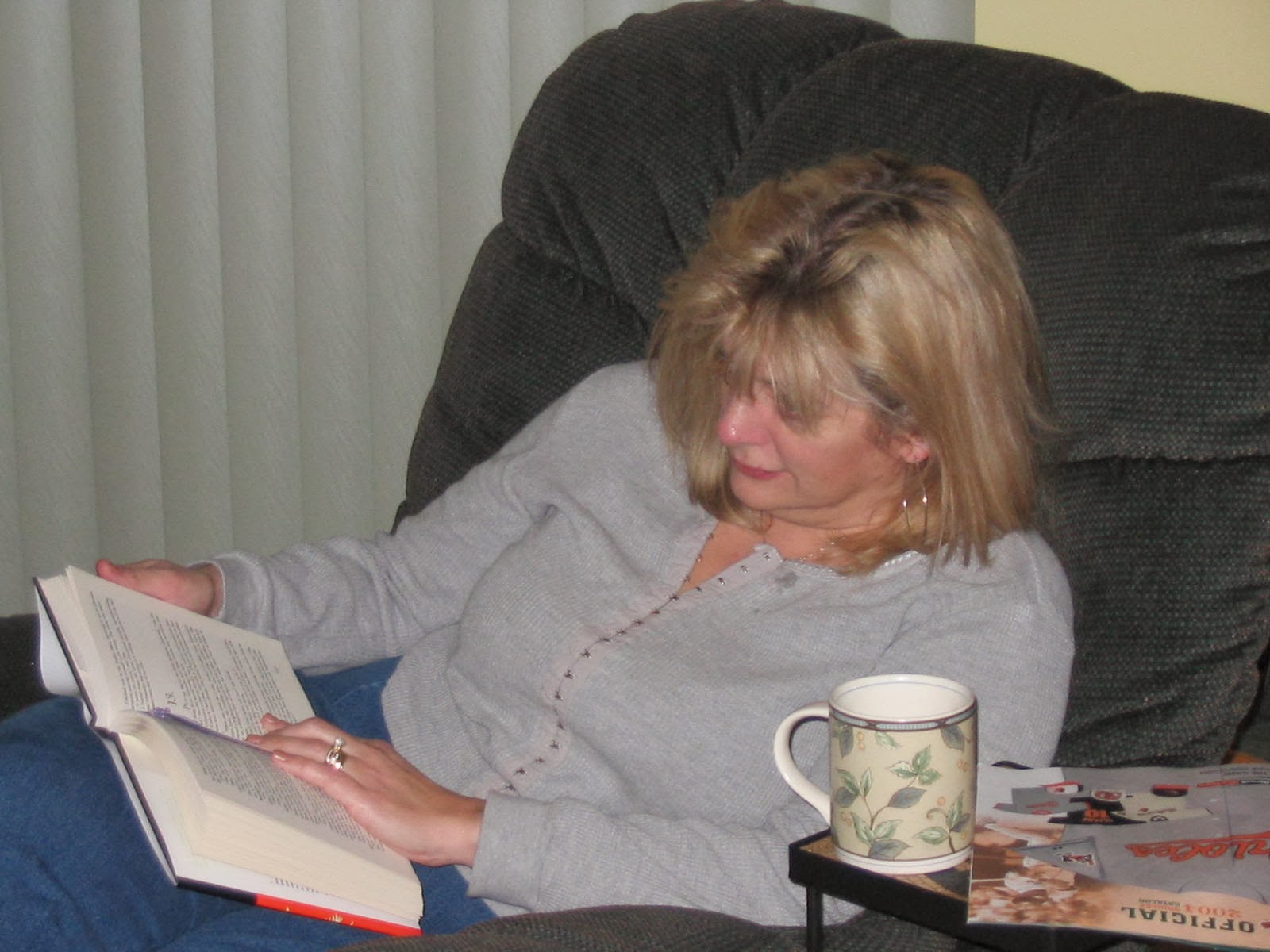 Essential to the writer is the art of reading. I'm juggling three books at the moment, each as intense as the other. I wish I could clone myself to read, write, and keep up with social media ... alas, I'm not one who can find a balance to the three.

Lately, I've also been studying how books adapt to film. The reason everyone usually loves the book more is obvious, but often a film can stir the interest in a particular writer. These days, I'm reading Truman Capote. He died in 1984, and yet his work is as popular as ever. Maybe because two films, "Capote" and "Infamous" have sparked interest, which is true in my case.

In the film, Infamous, Toby Jones brilliantly plays Capote and Sandra Bullock (who should've been nominated for an Oscar) portrays the elusive Harper Lee, childhood friend of Capote.

Harper (Sandra) made an amazing statement that struck me to the core. Something I'll never forget.

"I read an interview with Frank Sinatra in which he said about Judy Garland - every time she sings she dies a little. That's how much she gave. It's true for writers too, who hope to create something lasting. They die a little getting it right. Then the book comes out, there's a dinner, and maybe they give you a prize, and then comes the inevitable and very American question ... What's Next? But the next thing can be so hard because now you know what it demands."

Many writers can spit out a book every six months. I'm always amazed at that. But for some of us, writing takes more than blood, sweat, and tears. It takes a piece of our existence. I guess if you want to know why a few writers take forever to come out with the next book, you should remember what Harper Lee said ... "they know what it demands."

Blessings.
Posted by Pamela King Cable at 6:14 AM 1 comment: 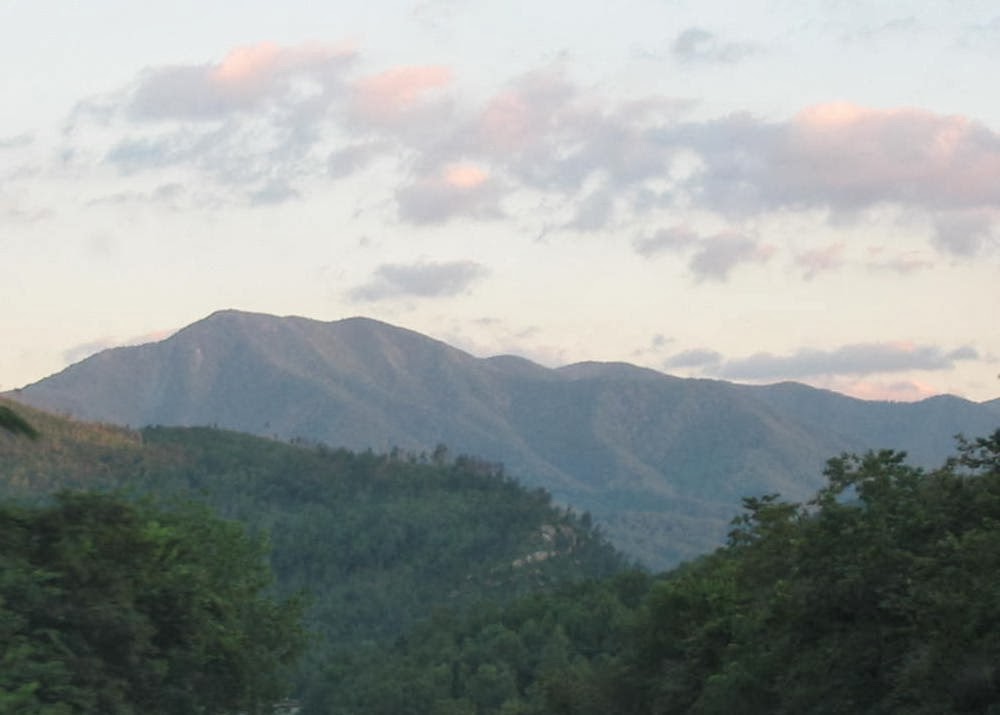 Climb Every Mountain ... that beautiful song from the Sound of Music rings in my head these days ...

I think this is longest I've ever gone without posting a blog since I started blogging in 2005. There's a reason for that as I ... ford every stream ...

Other than posting daily on Facebook I'm writing another book. I'm also working through yet one more edit of The Sanctum since there continues to be interest from major publishers. So please forgive my absence, while I follow every rainbow ... but it's hard to be in more than one place, even though the "experts" say we writers need to maximize our social media exposure.

I'm afraid ... 'til I find my dream, my exposure time is consumed with writing novels.

Until then ... blessings to you and yours.
Posted by Pamela King Cable at 6:13 PM No comments: